How does it show up?

Clairolfaction is a little more rare than some of the other clairs. Many people have this gift as a supplement to their more developed clairs but it is rare that this is someone’s MAIN clair.

As I mentioned before in the blog about clairvoyance, places and objects can have energetic signatures and smell is one of the ways that signature can manifest.

More often than not, this manifests as a way for our loved ones who have passed to communicate with us. Sometimes they can try and get our attention by emitting a smell that is unique to them.  For instance, after my mother died, there were several times when I smelled her perfume (she wore the same one for 20 years!). It was definitely a smell unique to her.  I would smell it when no one else was around and it would give me a sense of comfort.

I have also had the experience of smelling a medical problem before it has manifested into physical symptoms. Once, I kept smelling a rotten smell when I would get close to my friend’s ear.  I asked if there was a problem with that ear…any pain or drainage(?). He insisted that he was fine and had no pain or hearing loss or drainage.  About 4 days later, he began to complain of pain and hearing loss in that same ear.  He went to the doctor and found that he had a large wax plug that was building for weeks and began to cause pain, redness and eventually infection.

If you are sensitive to smell or smell brings up a lot of memory and emotion, you may have this gift.

How can I develop clairolfaction?

You can develop this clair by just smelling everything you can.  Really take in the smells and remember what they smell like later when you are no longer near them. See if you can accurately describe those smells to someone else.

You can also work on it by closing your eyes and trying to discern all the smells around you.  It’s best to start in a place where there are not a lot of different smells. Maybe begin in your home, then progress to a place that has a lot of different smells. Explore downtown in a city, maybe.  See if you can isolate and label all the smells around you.

Just as smell and taste are related senses, clairolfaction and clairgustation (clear taste) are related.  If you are gifted in one, you likely have the other as well, or at least have a better chance of developing the other.

Join Singing Cypress To Receive The Latest News And Updates 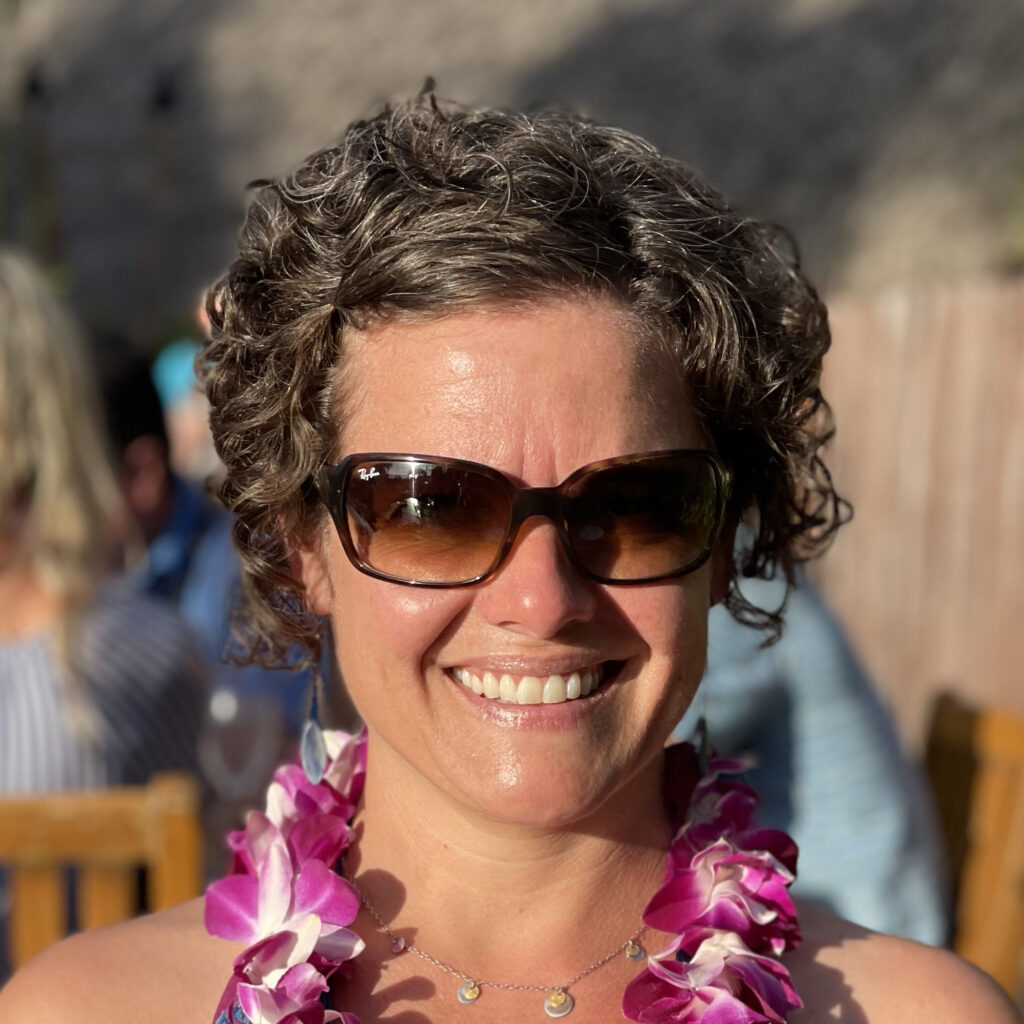 I’m a seer, healer and an artist.
I specialize in stained glass
medicinal art and shamanic bodywork. I have a great desire and passion to facilitate profound healings and rituals that empower my clients to strengthen their connection to their highest source. In my experience, this connection is a foundational part of healing.

Empowering you to live your most fulfilled life.
Located in Longmont, CO and serving the world.